is an artist. A music artist. You might know him from ZZ Top fame. But he is also a car guy too. Now, I have lots of friends who are car guys–in fact most of my friends are car guys. I like hanging out with car guys. They buy tires. And they like what I like. Billy plays a mean blues guitar, and has some outstanding rods and customs including famous icon cars like Kopperhead

, and the famous Eliminator Coupe

. Billy is a hot-rodder, but he is more than just a music artist, he is a car artist.

Recently he sent me pictures of one of his latest rolling art creations, which he calls a Bus Ball. I thought his creation looked pretty cool, but the more I looked at his newly completed "Bus Ball", the more I was bothered. So, I sent Billy a message to ask him the obvious question. Where’s the dang tires? Really… a life long tire guy would surely ask that wouldn’t ya think? So, Billy knowing I was funnin’ him, responded that “the Coker skins [wide whites, of course], are stashed in the boot.! Sort of a James Bond arrangement where the tires unfold when required. By the way, the gas mileage is superb and the wind-resistance factor is greatly improved over the original design. “

I was satisfied. I was no longer worried that my friend Billy F Gibbons would do a car art thing (ok, ok… bus ball thing) without thinking of the wide whitewalls. Glad I got that straightened out.

say howdy to him from me!

The Highlands to Volksfling,  a Fergus production

Splitty takes on the world

How they use their VW's in Australia 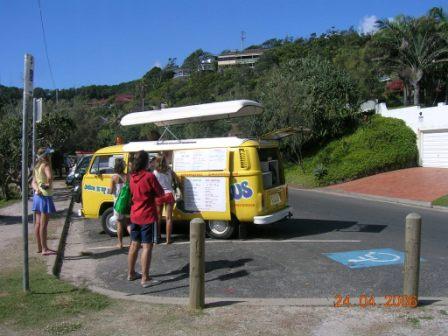 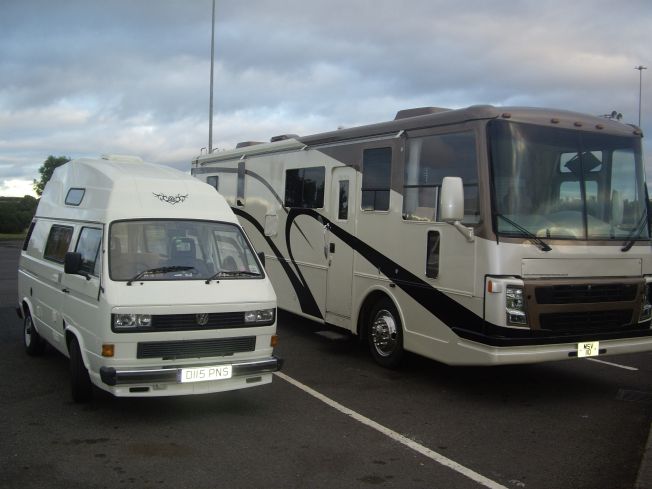 "Who said big is beautiful". Donnie and Christine 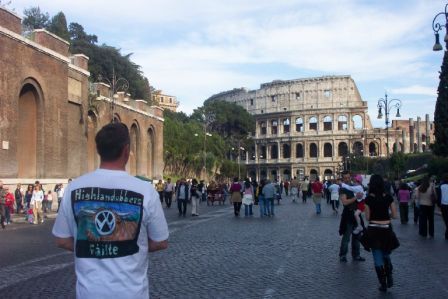 Donnie beat it himself with this,  Wee Highlandubber having his first Guiness 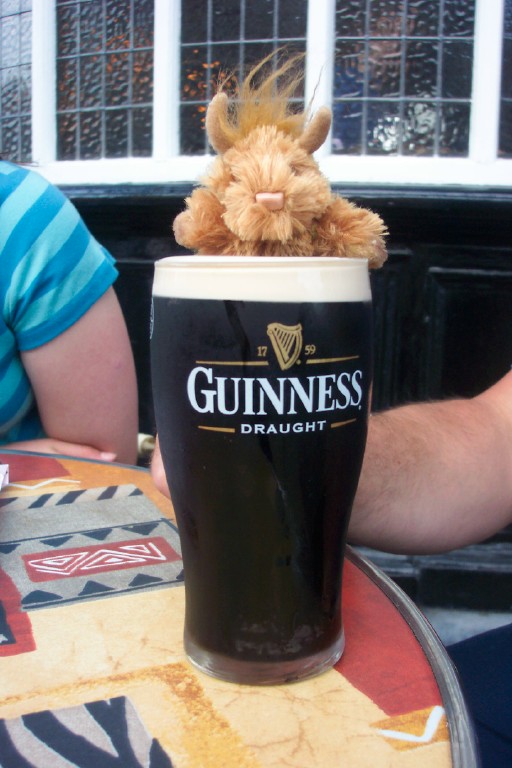